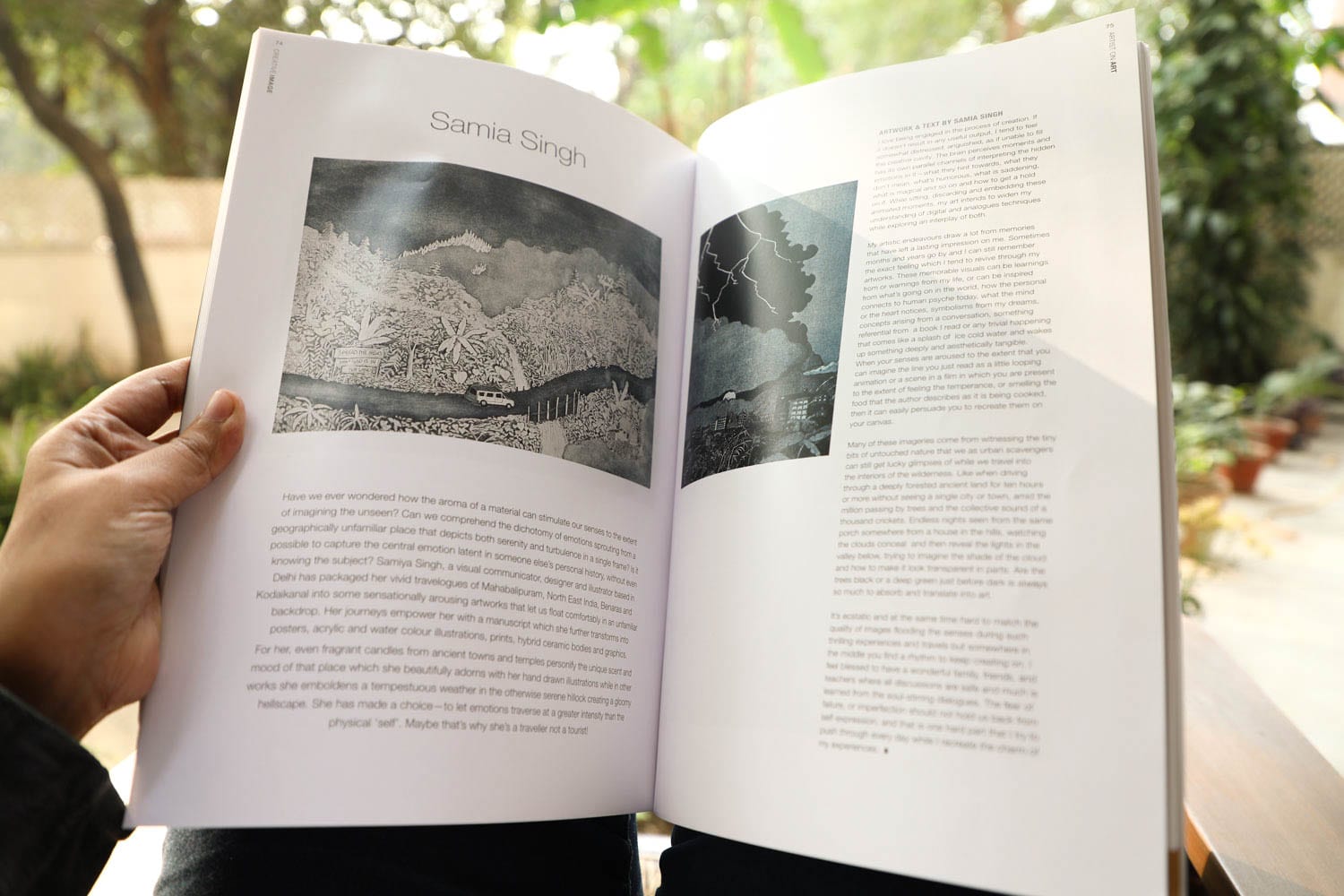 So happy to be featured in the January edition of Creative Image magazine which is run by the renowned Indian photographer Raghu Rai!

I love being busy and I love creating. If I don't have any useful output, I tend to get somewhere between sad, angry and bored. The brain perceives moments and has it’s own parallel tracks of inferring what they mean, what they don't mean, what's funny in the moment, what is sad in that exact moment or what is magical and how to try and hold on to it.

While sifting, discarding and storing these moments through my work, my intent is to keep increasing my understanding of digital and analog techniques and also explore how the two meet effectively.

I work with memories that have a hold on me after several days have passed. Sometimes months and sometimes years go by and I can still remember the exact feeling.

These visual triggers can be learnings or warnings from my life, from what’s going on in the world, how the personal connects to human psyche today, what the mind or the heart notices, symbols from my dreams, concepts from something somebody else says or even frozen slices from something read in a book that hits you in the face like ice cold water and wakes up something deeply tangible. When you can imagine the line you just read as a little looping animation or a scene in a film in which you are present to the extent of feeling the temperature, or smelling the food that the author describes as it’s being cooked.

Many of these moments come from witnessing the tiny bits of untouched nature that we as urban scavengers can still get lucky glimpses of and all the thoughts that come to mind when you see a storm bigger than the whole city. The mind’s reaction to driving through a deeply forested ancient land for ten hours or more without seeing a single city or town, only millions of trees and the collective sound of a thousand crickets. Endless nights seen from the same porch somewhere from a house in the hills, watching the clouds cover and then reveal the lights in the valley below, trying to think what shade is the cloud and how to make it look transparent in parts. Are the trees black or a deep green just before dark.

It’s wonderful and it’s hard to match the quality in the head and somewhere in the middle you find a rhythm to keep creating. I’m lucky to have wonderful family, friends and teachers where all discussions are safe and so much is learned from dialogue.

Fear of failure, or imperfection should not hold us back from expression, and that’s the hard part that I try to push through every day. 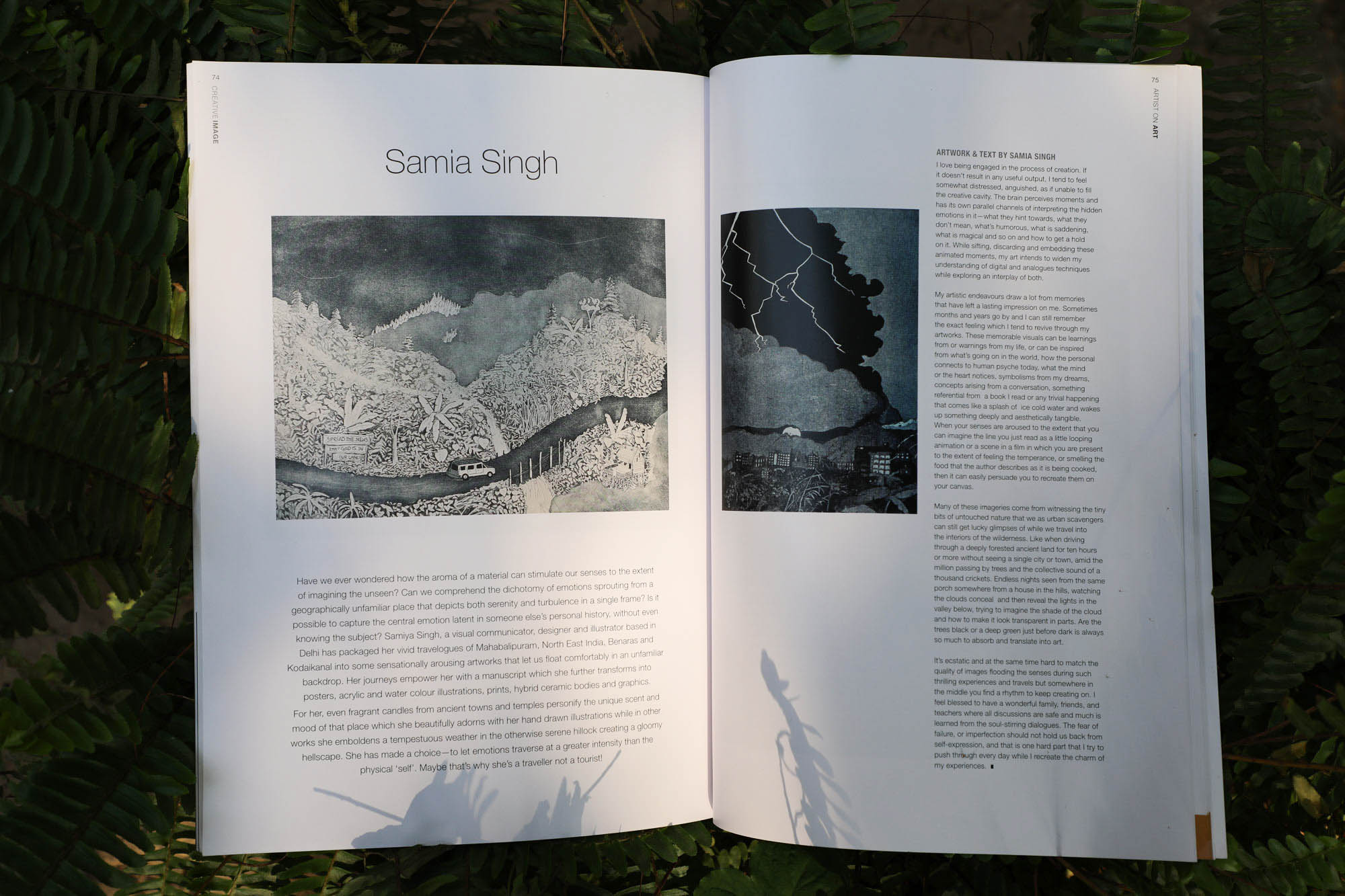 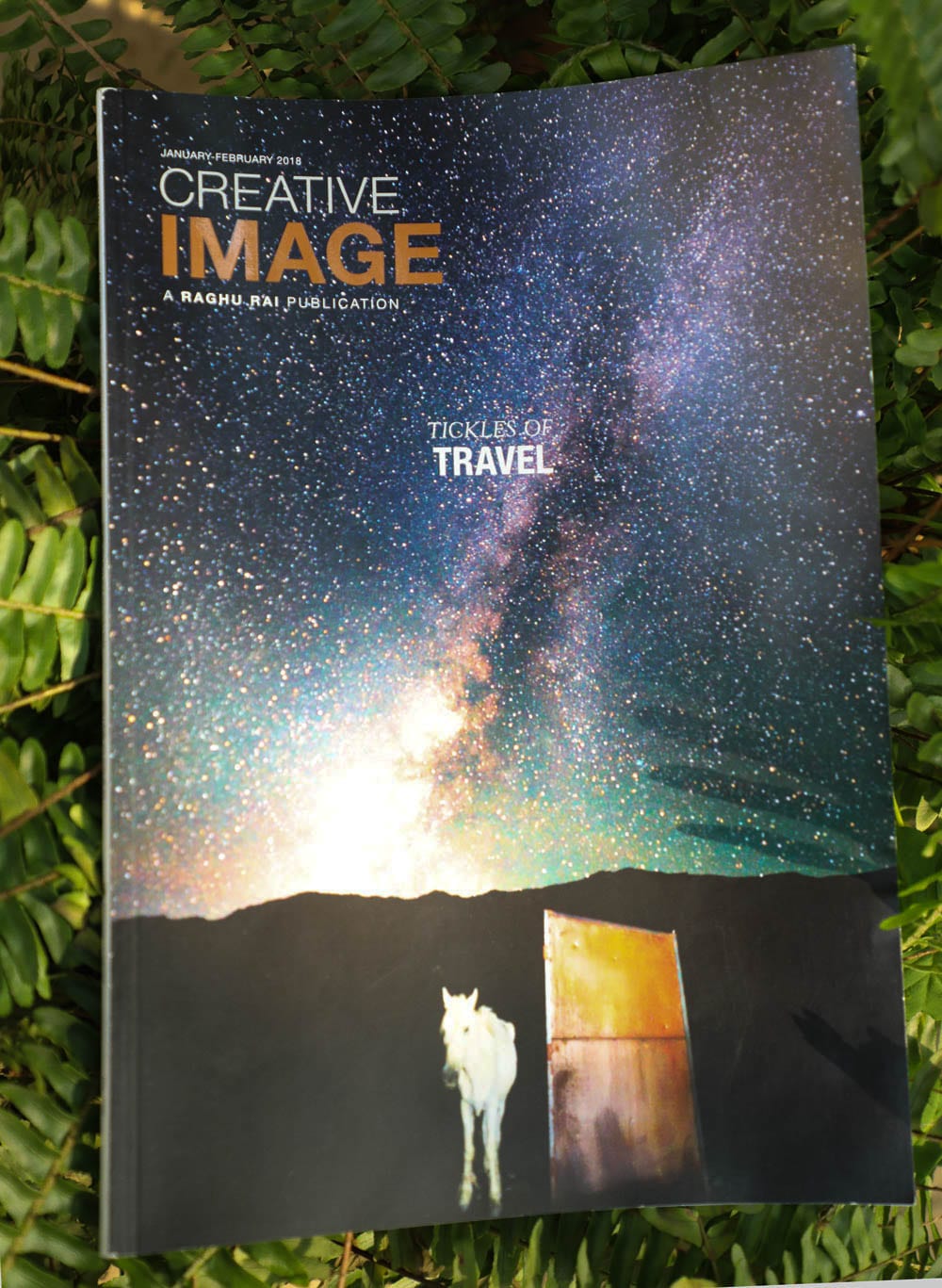 Here's an article that was in La Voz de Galicia!

Exciting times! I am here to paint a mural. Soon in 6 weeks it will be ready!! 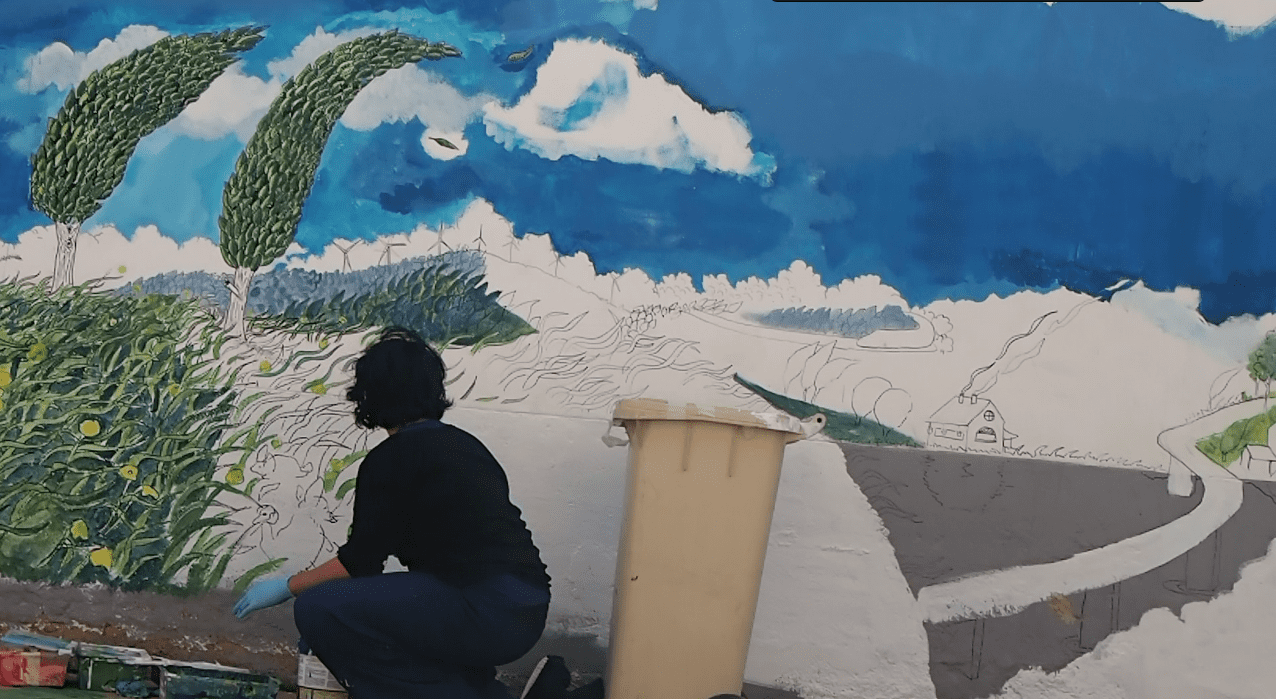 The first image I managed to take of a thunderbolt! (I've been trying for atleast 10 years, not trying hard enough though!) 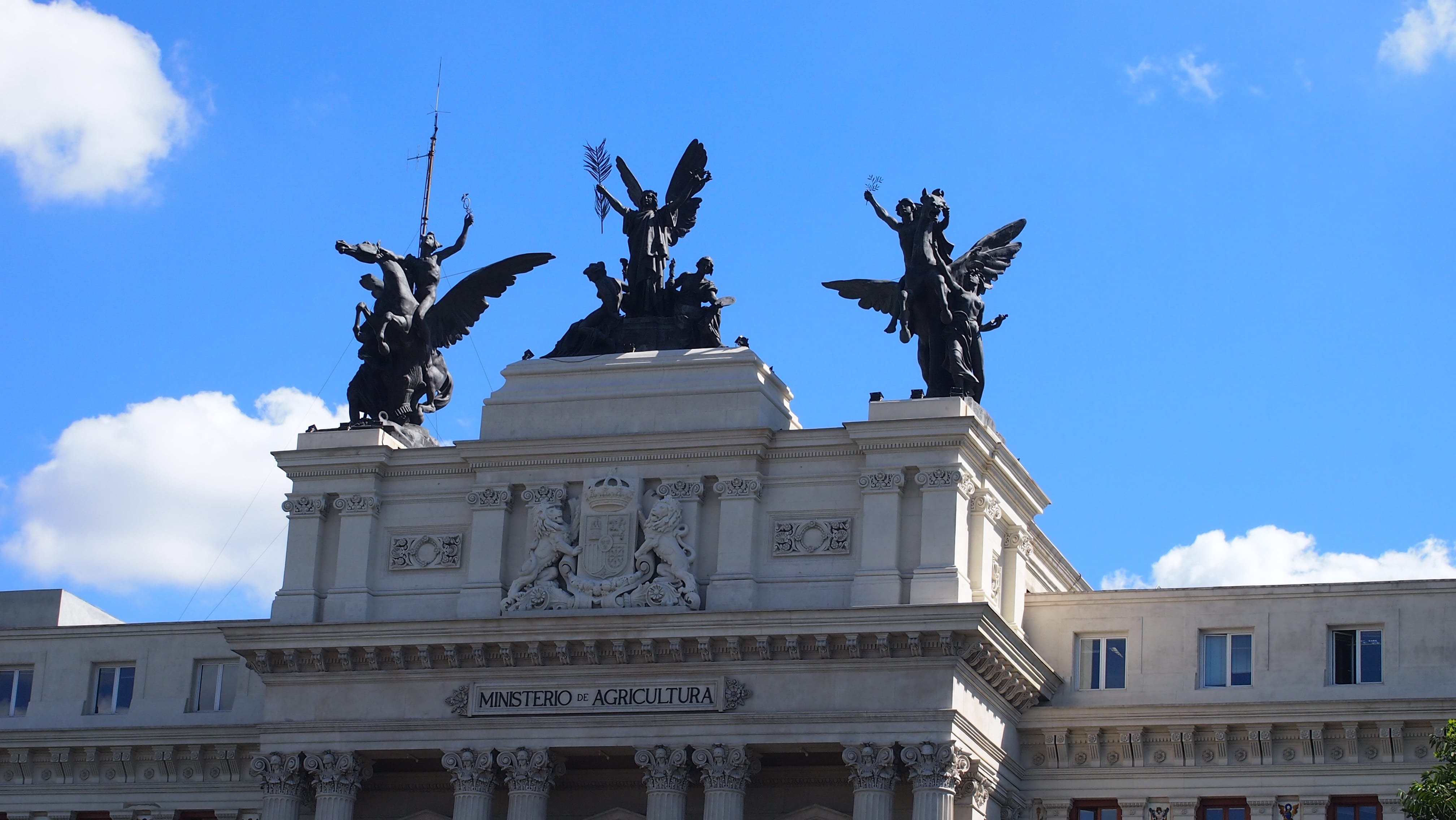 Now that is what the Ministry of Agriculture should look like! 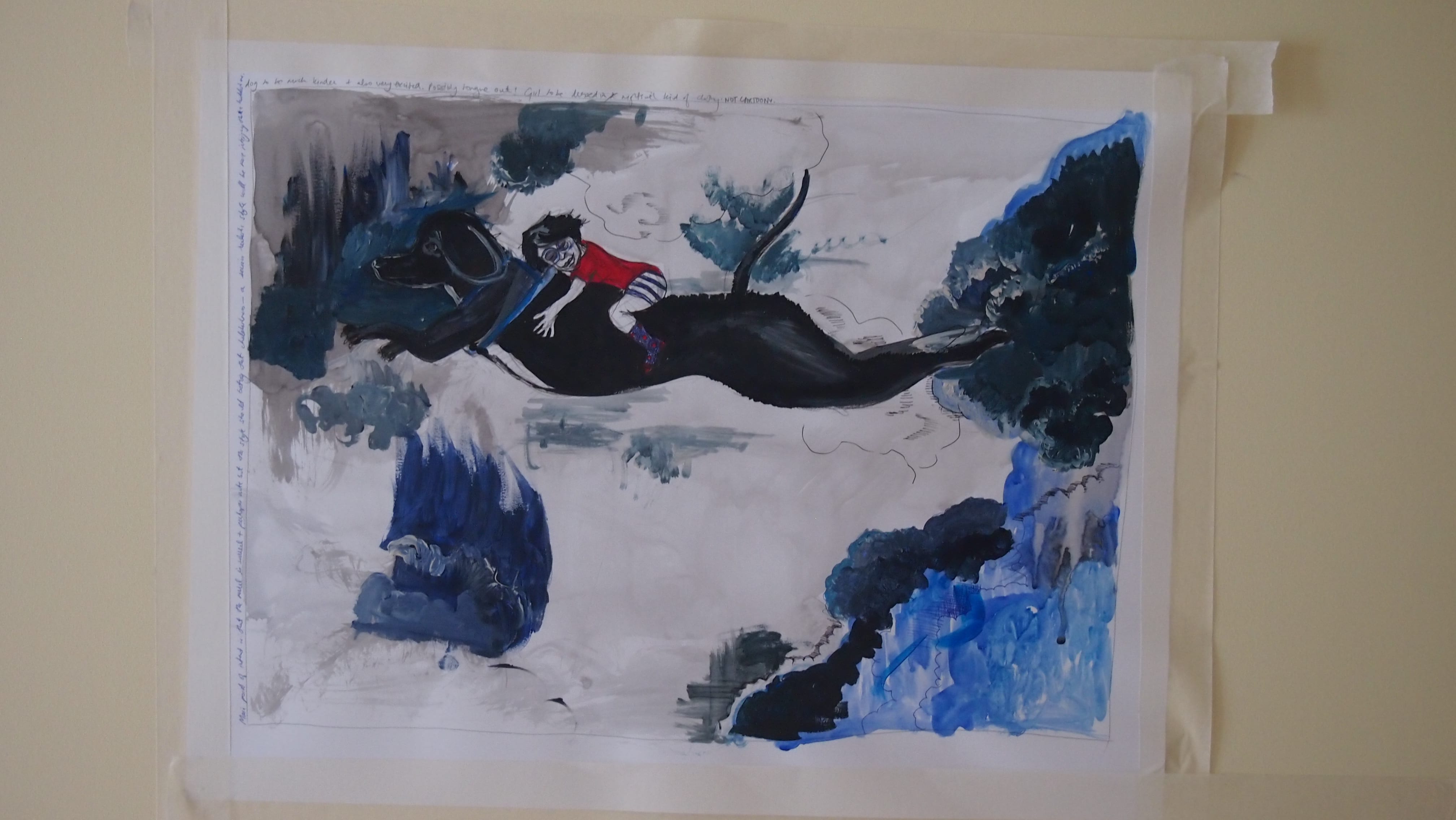 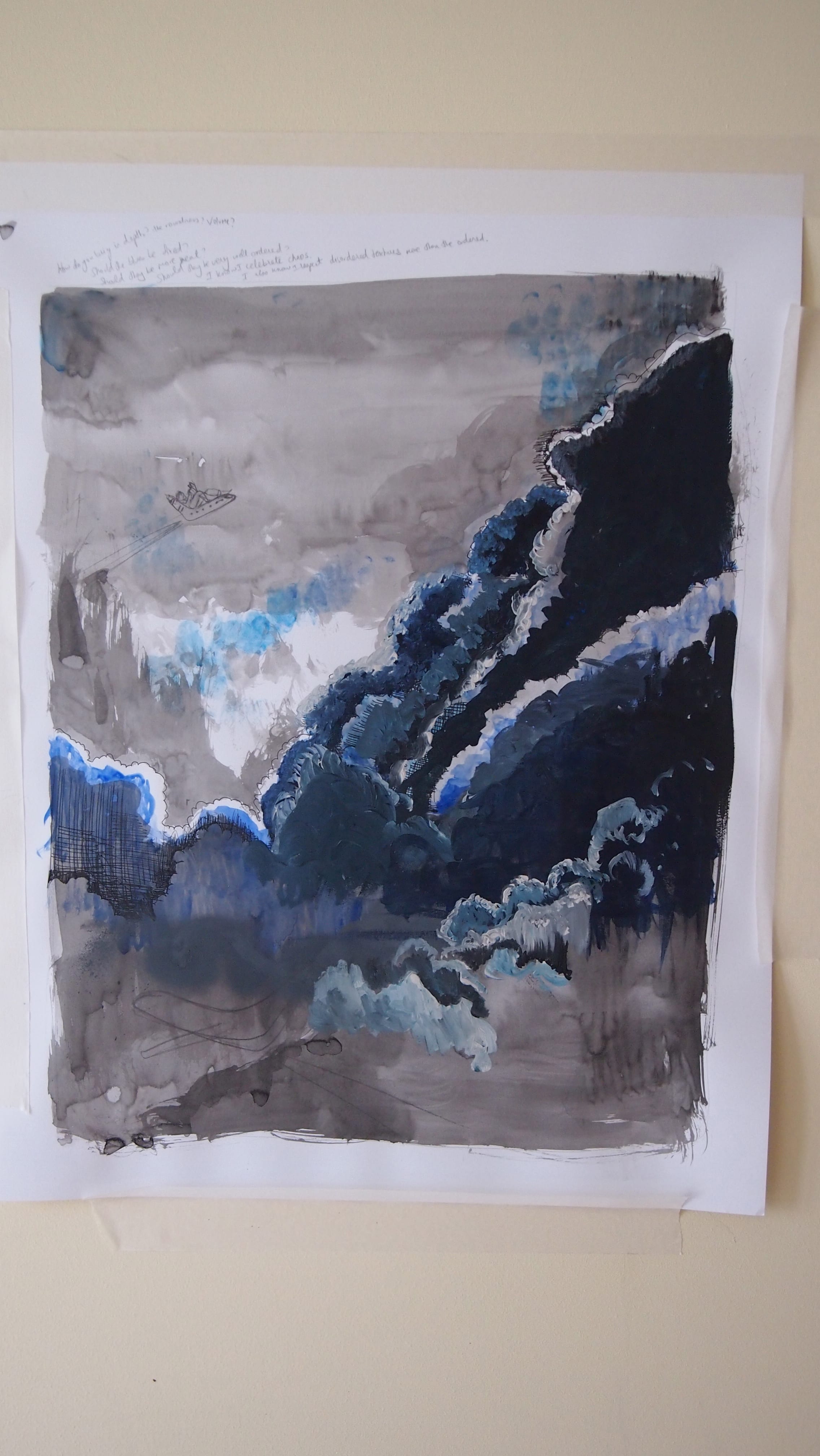 A warm hullo from Italy. I am here to study xilography, etching, serigraphy and lithography! In the middle of the centre of the world! So many things came from Florence! Pinnochio, Romeo and Juliet, Dante, Michelangelo, Leonardo da Vinci, Raphael, the drink Bellini, the Renaissance! Its mind-blowing at the very least. 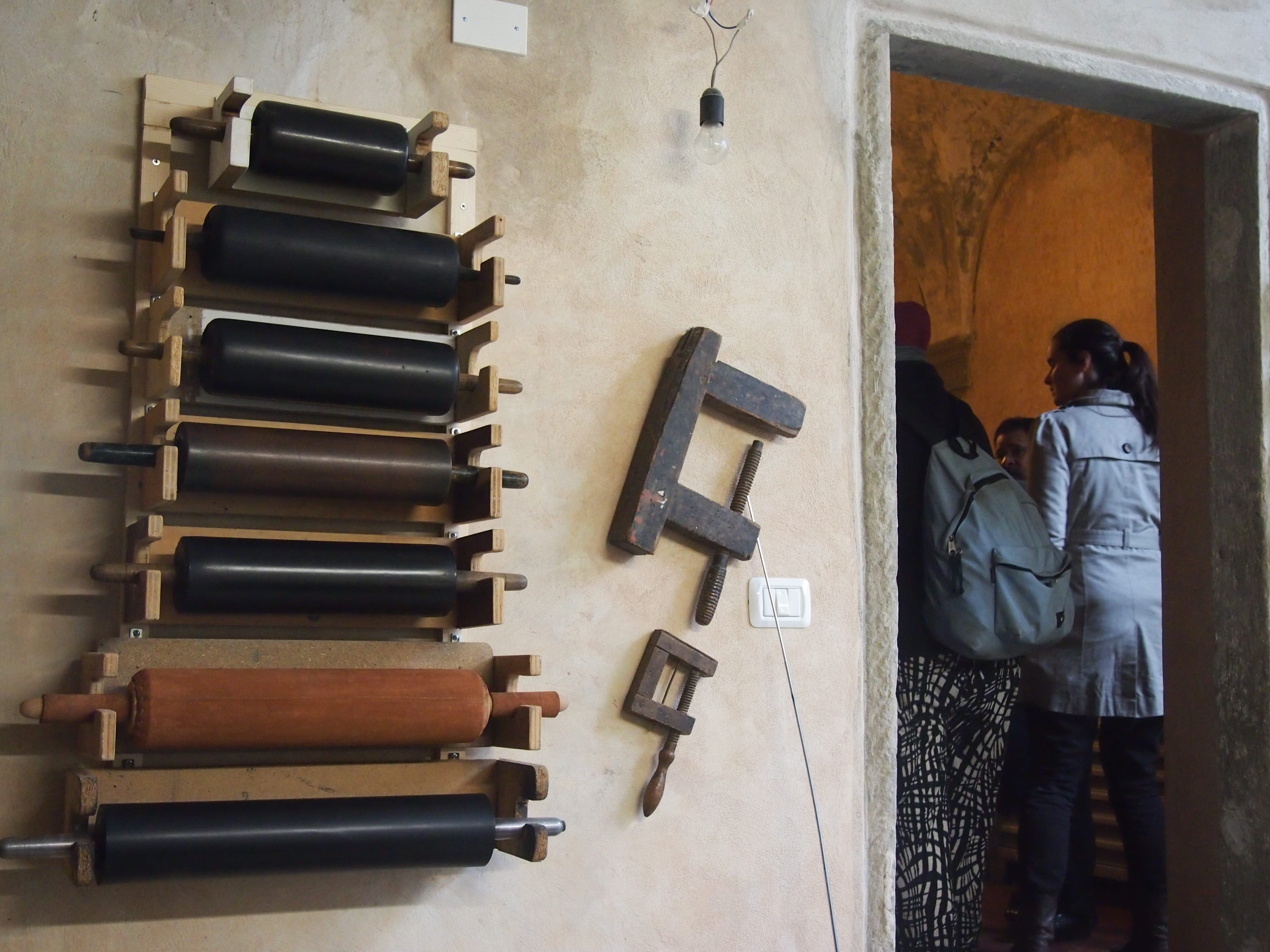 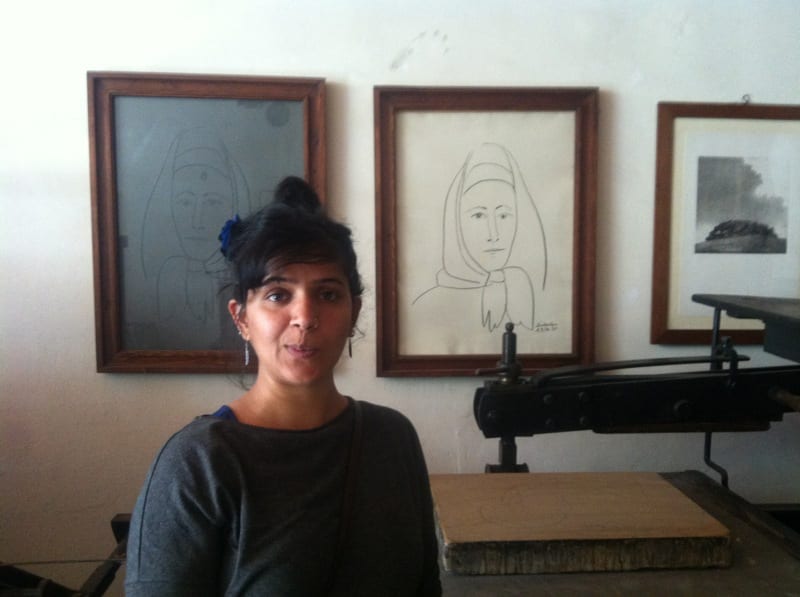 In which we resolve to not be intimidated by masters but to be inspired by them. Picasso's original plate and artwork casually hanging at the entrance to Il Bisonte, Firenze, Italia. 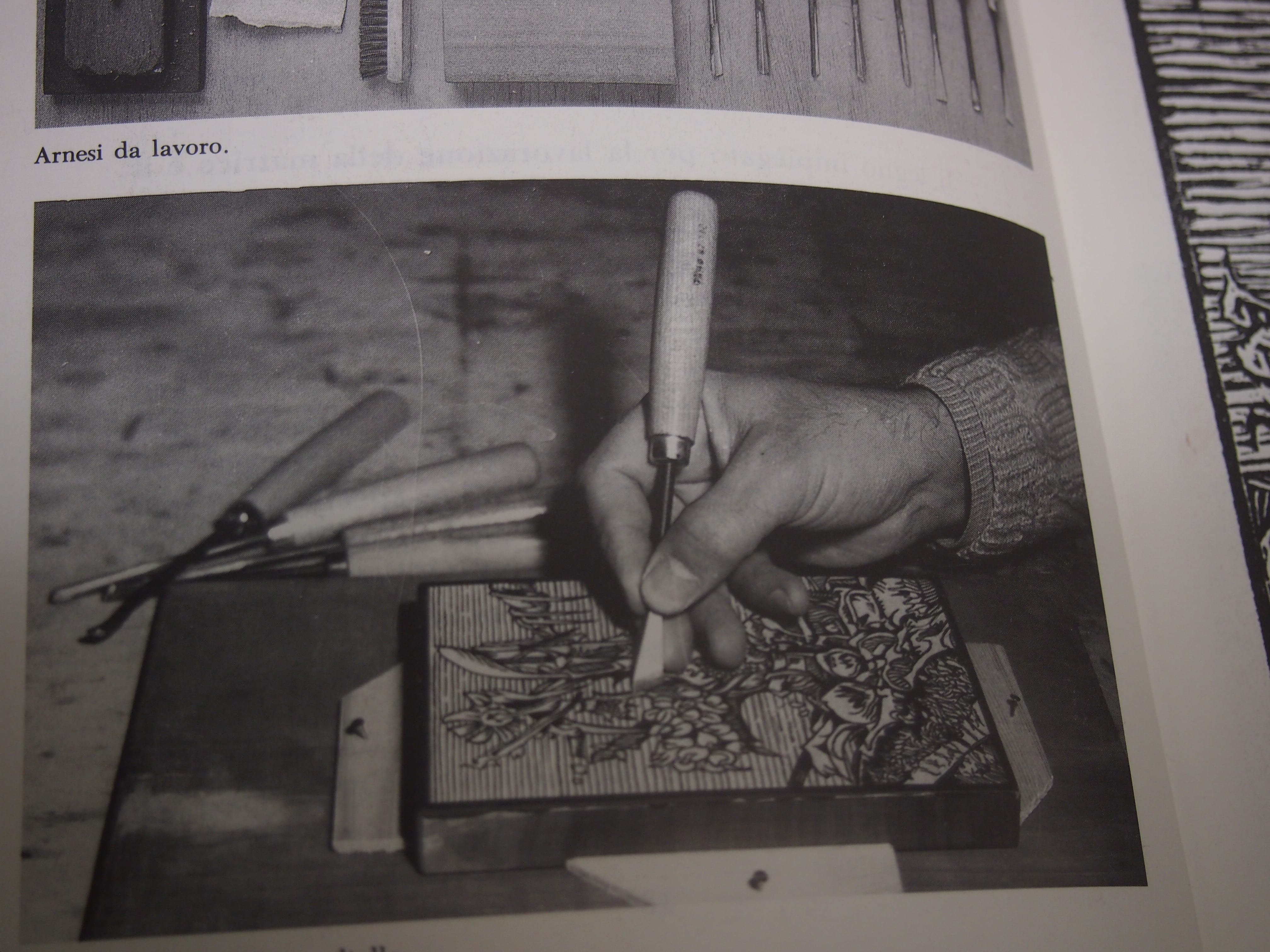 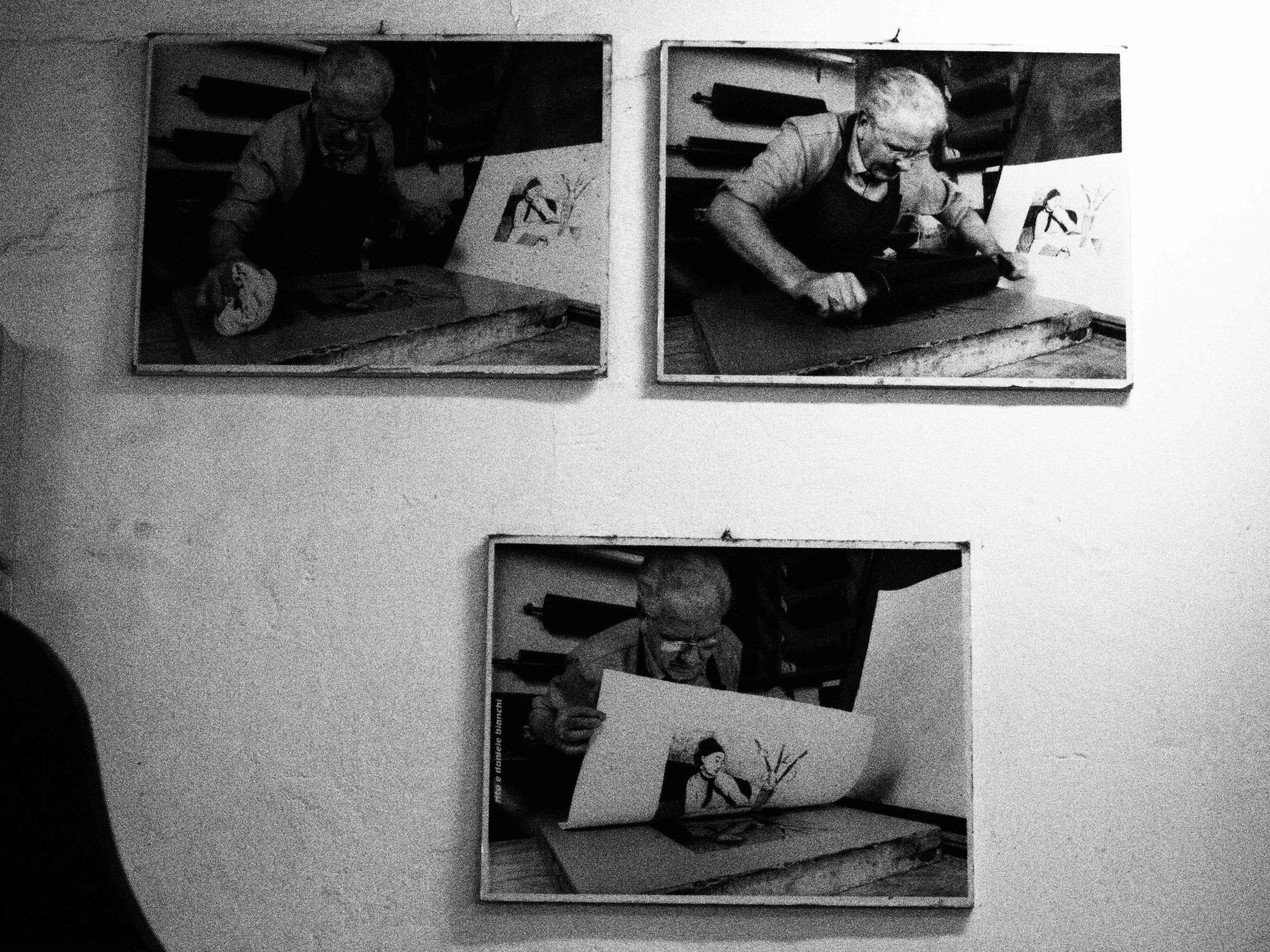 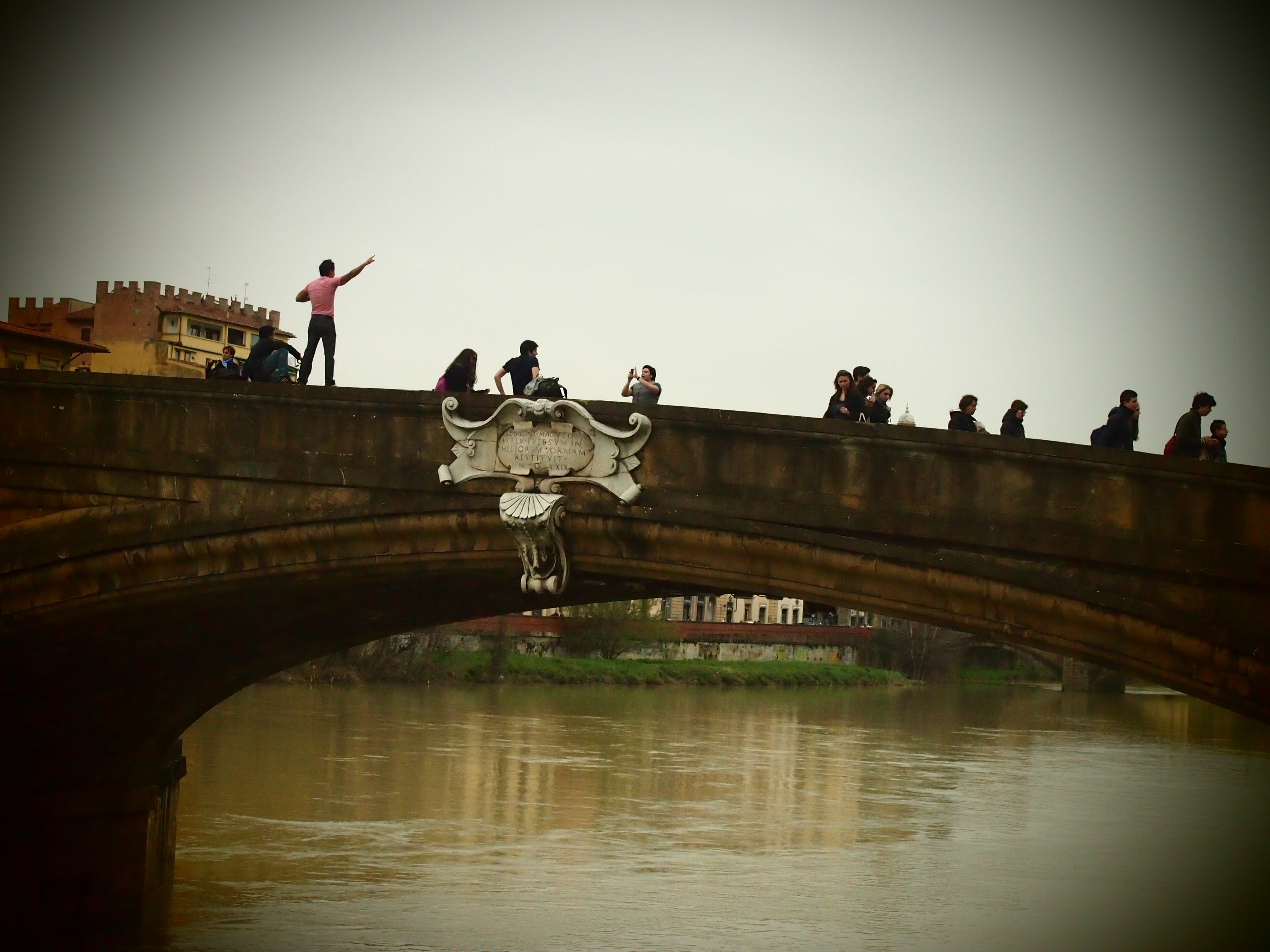 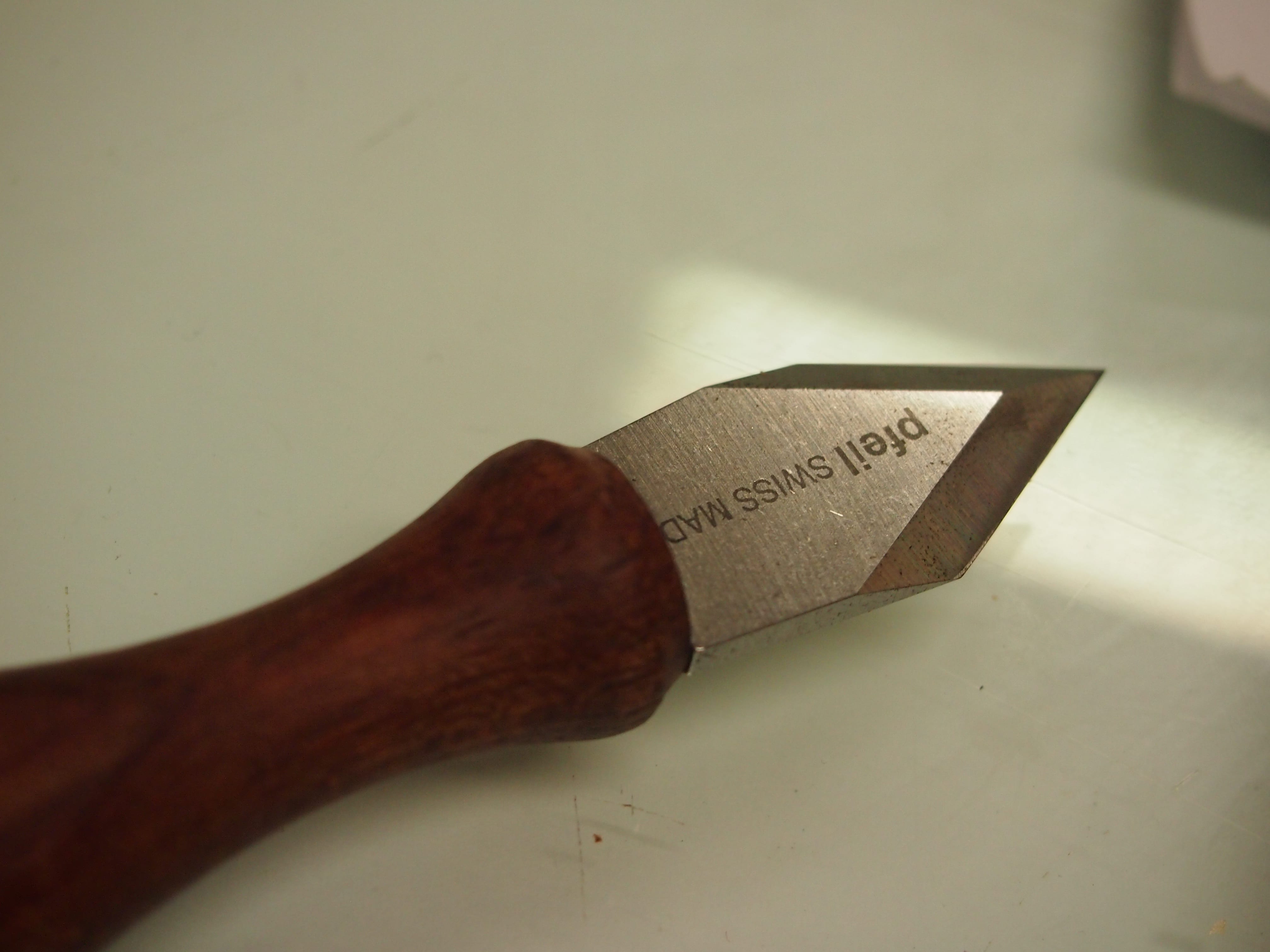 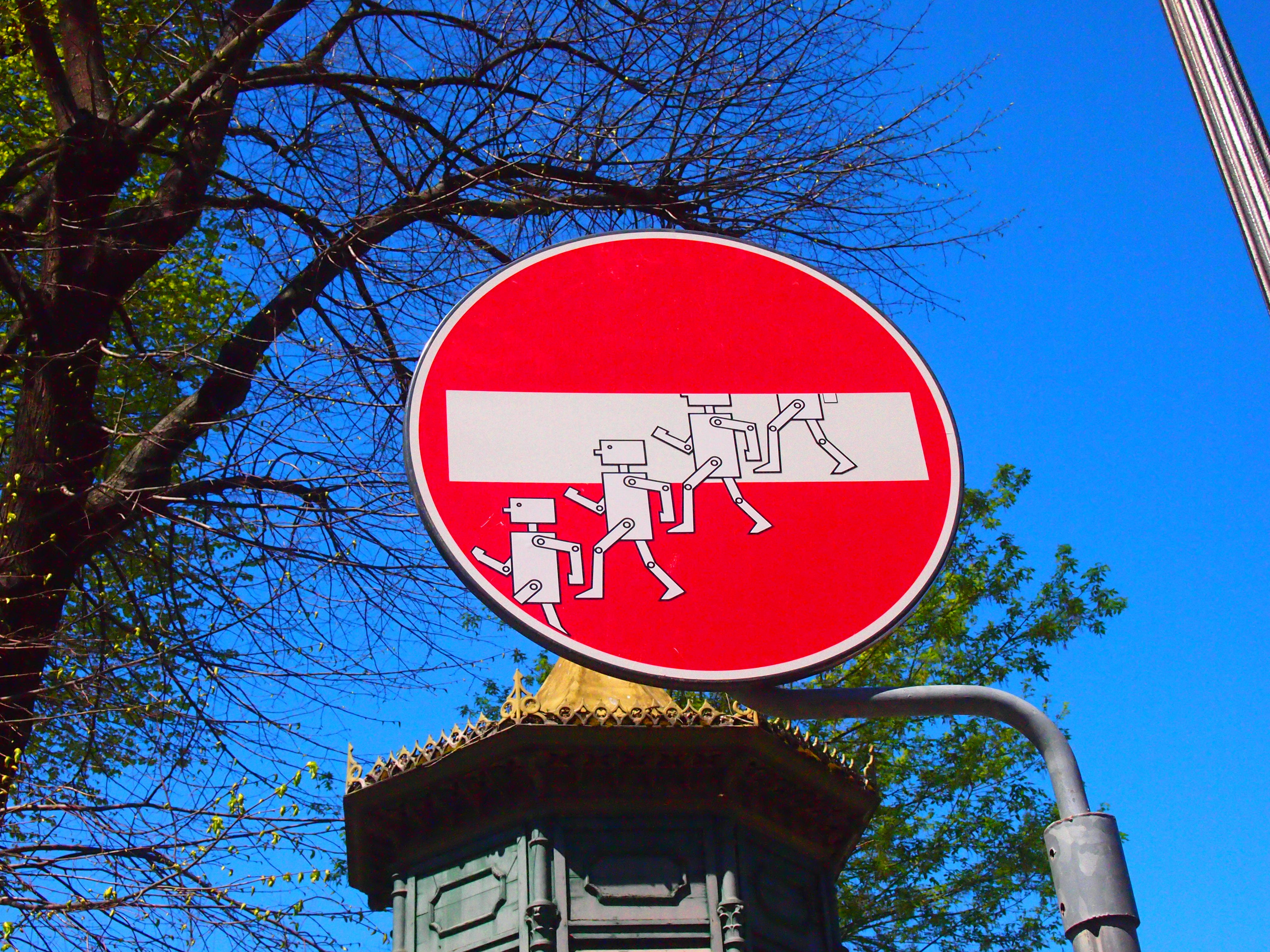 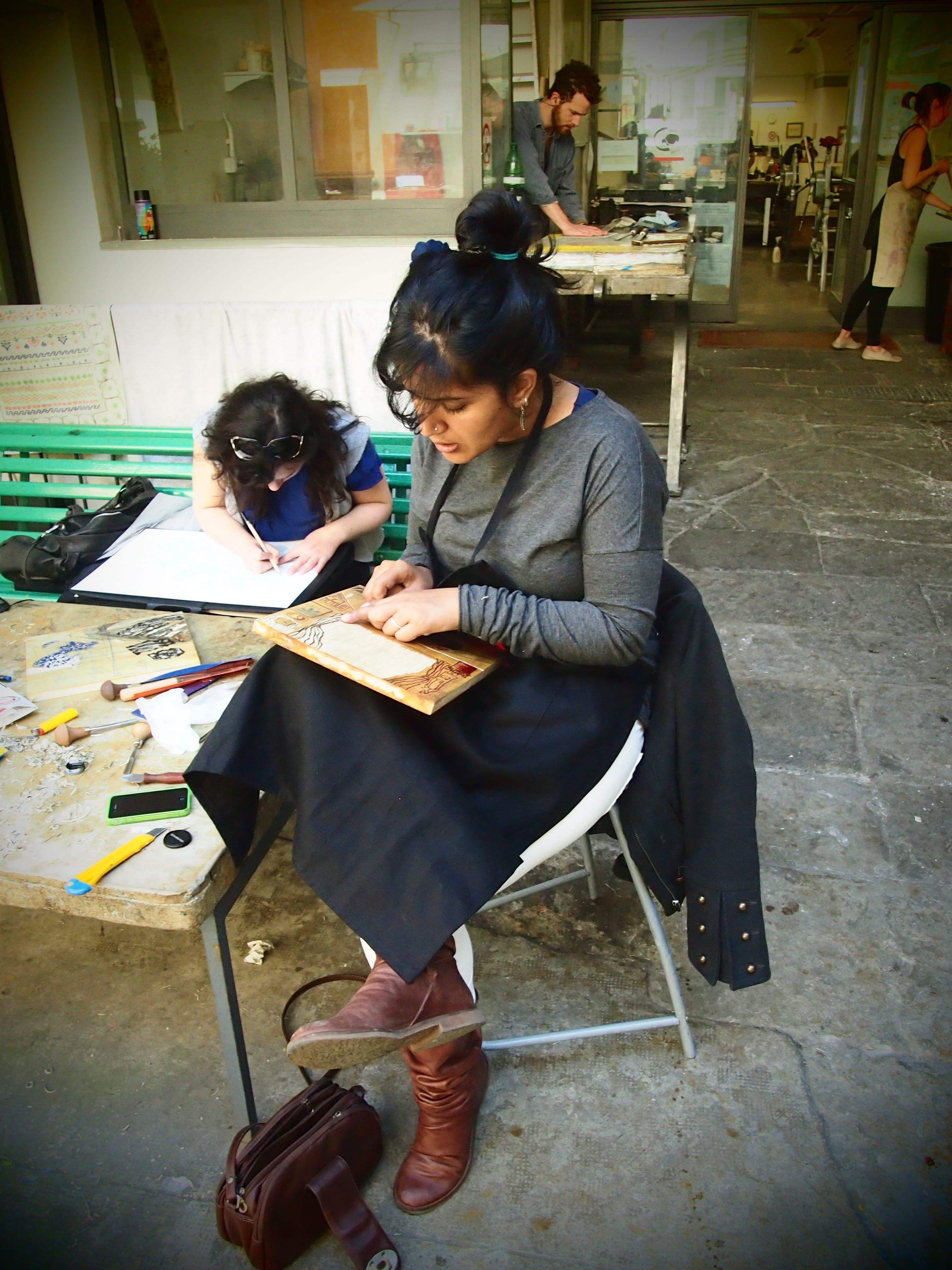 Exhibition on July 21st in New Delhi. "A Return to Circles"

We had a great debut show last saturday.Thanks all for coming!  Here's the poster and stamps I designed and some pictures from the show. We will be doing a few more shows in Delhi. Hopefully we travel with the show to Mumbai, Bangalore and Calcutta! A special thankyou to singer songwriter Dayglocrazie for his beautiful music live. 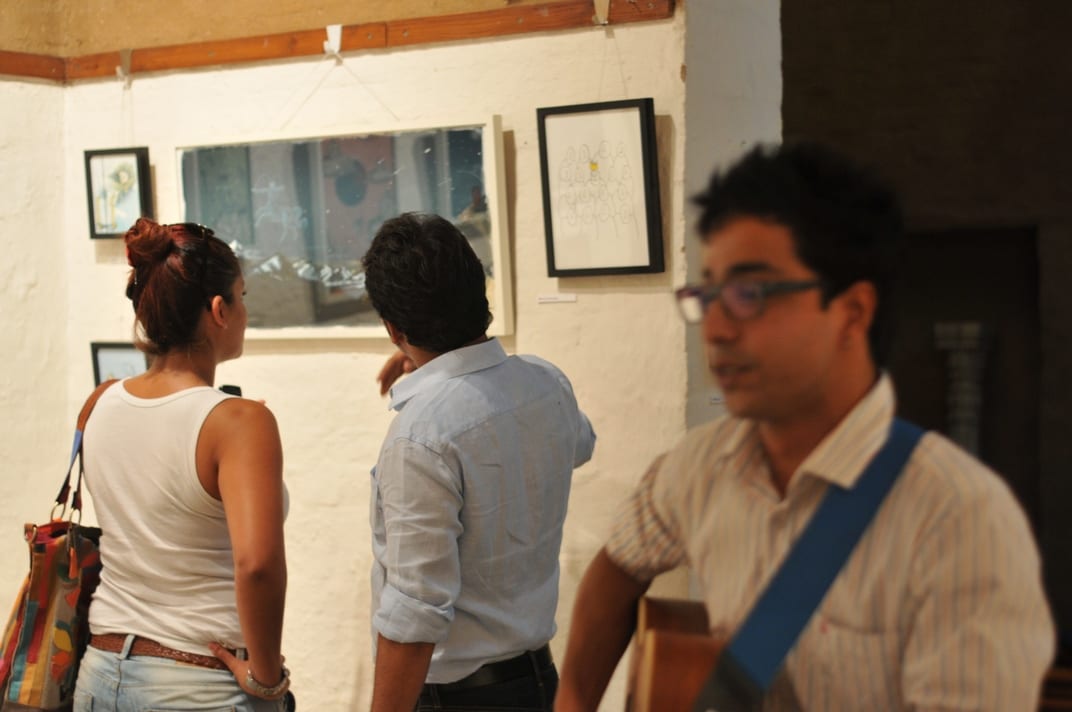 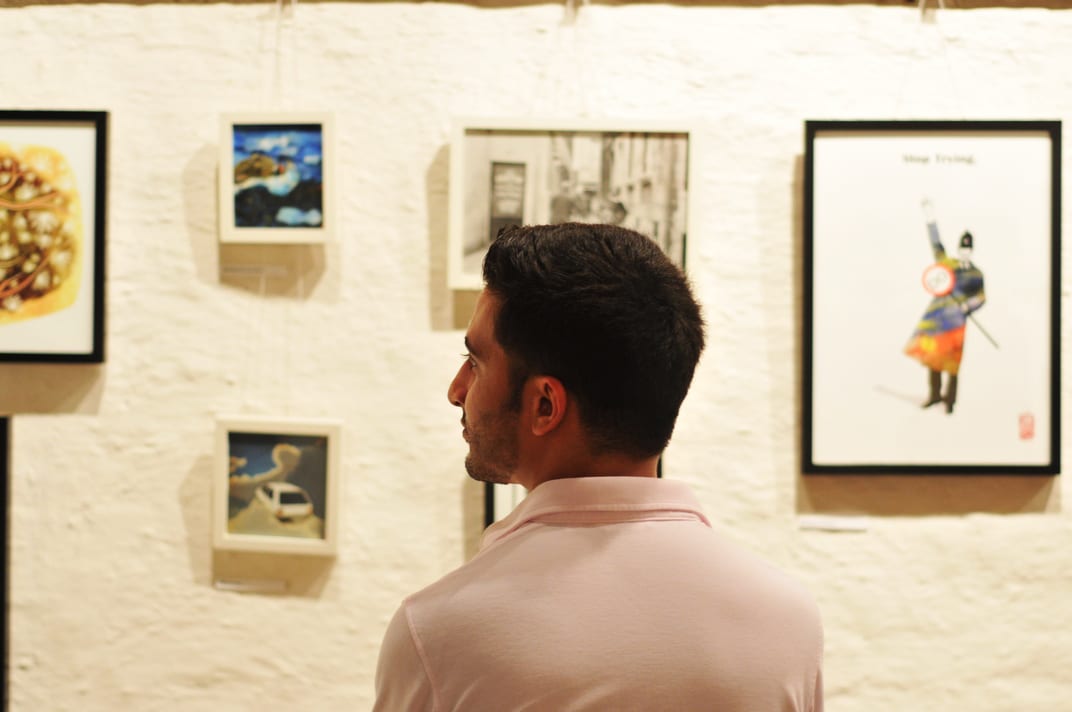 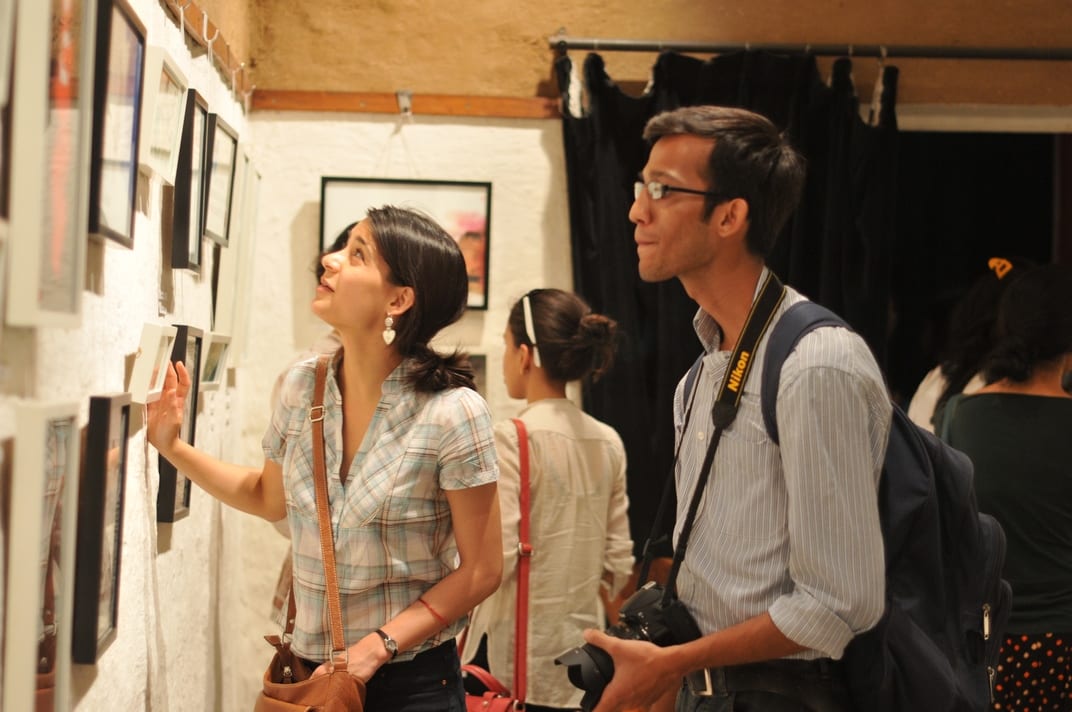 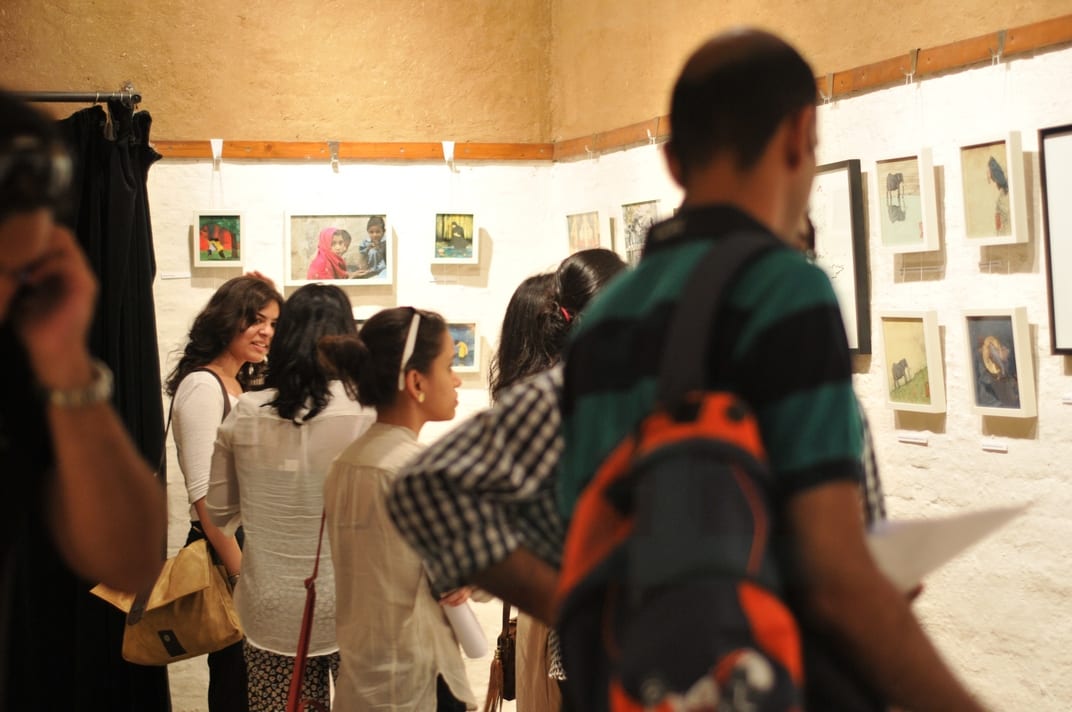 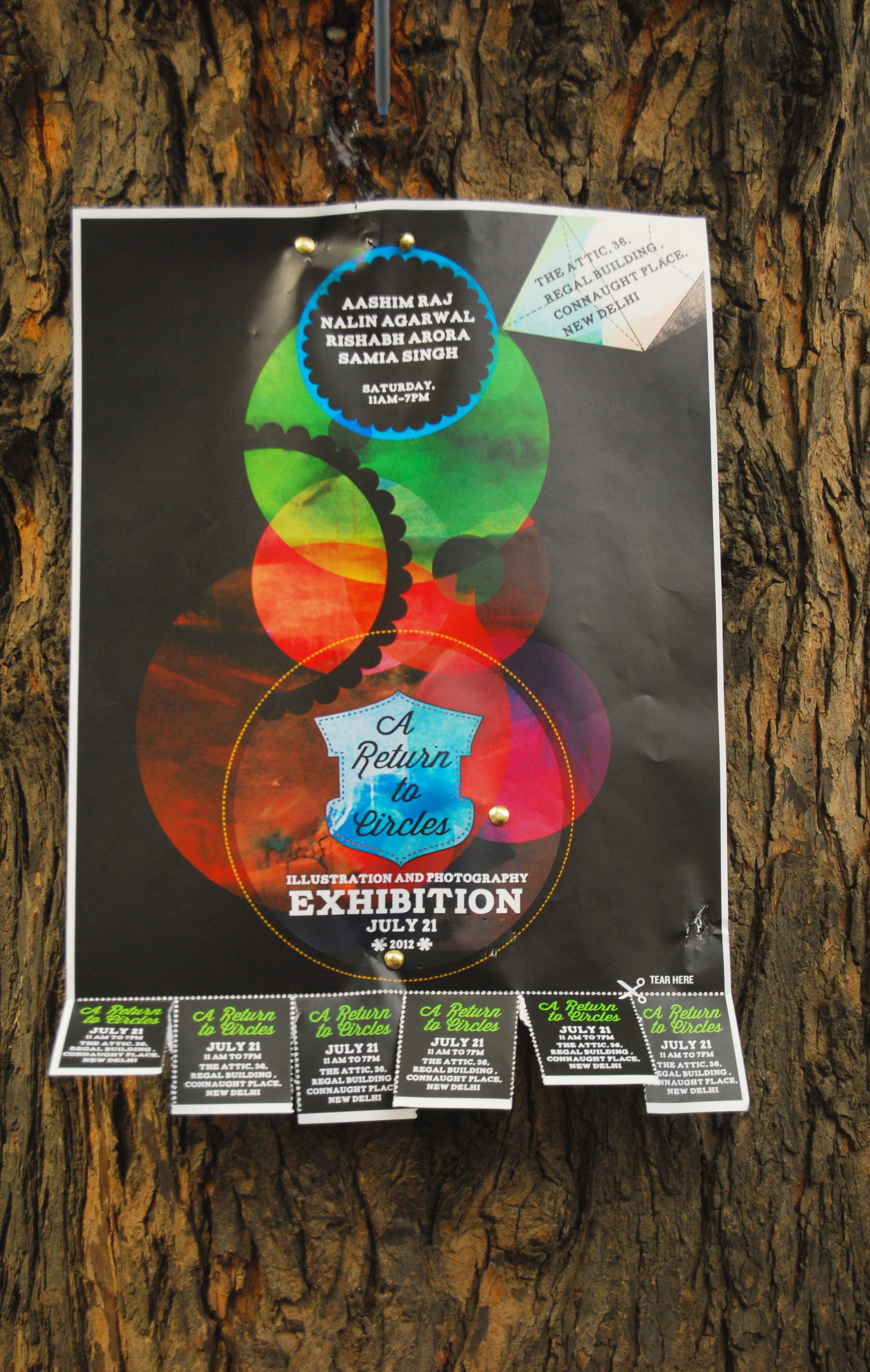 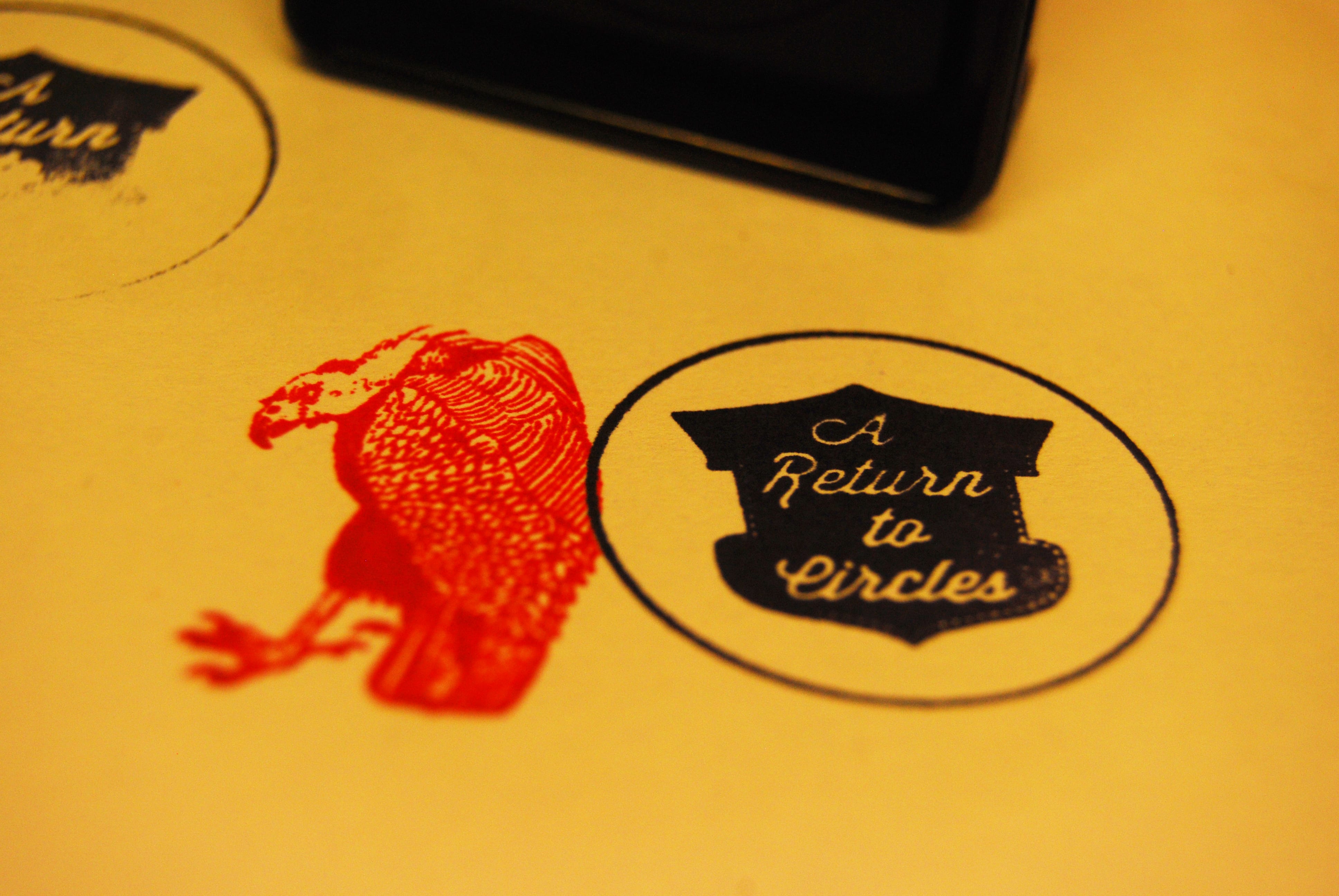 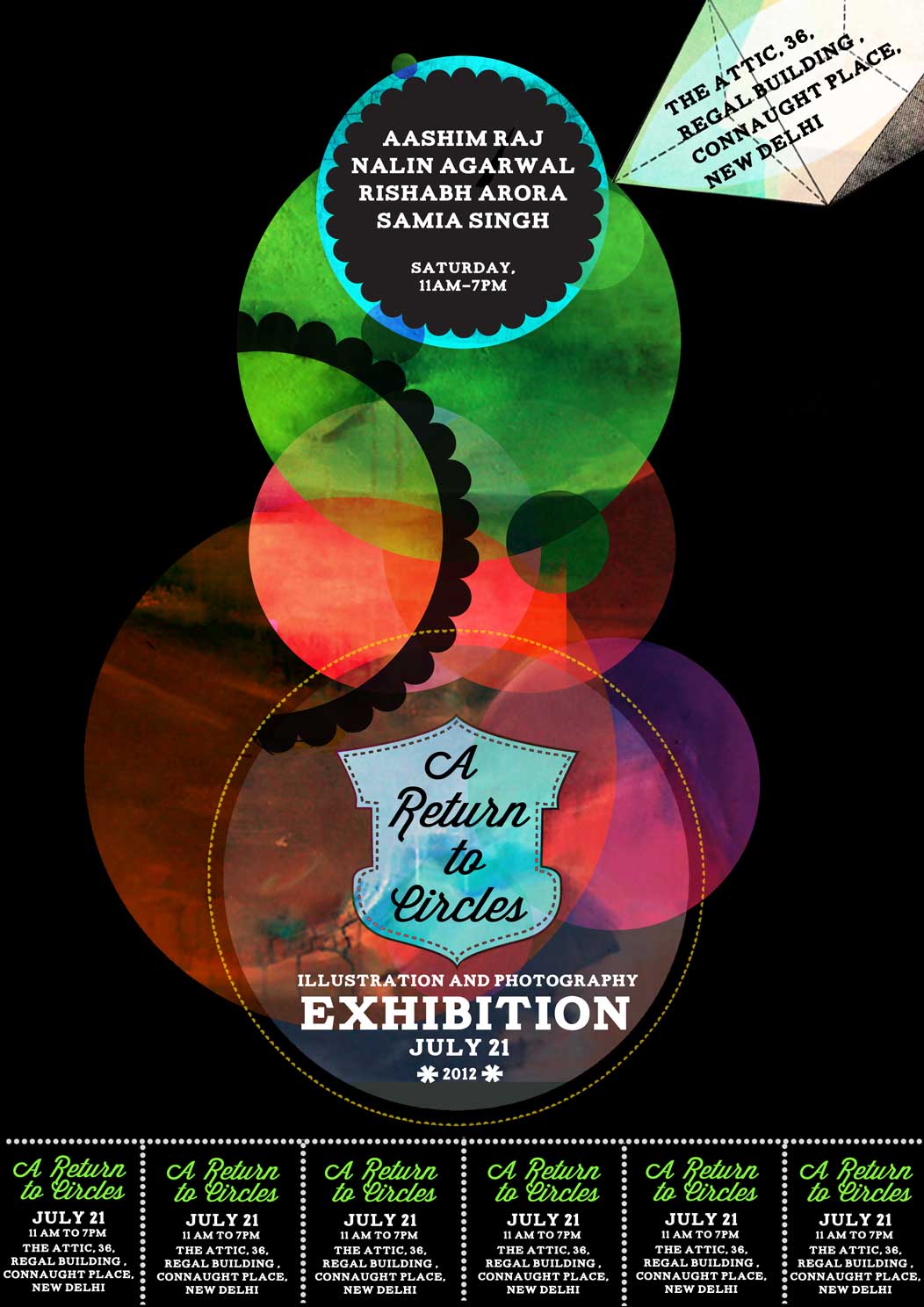 Very happy to tell you that my submission for Motherland magazine's Ghost issue cover contest won the runners- up spot. They didn't want the dog over the masthead though 🙁 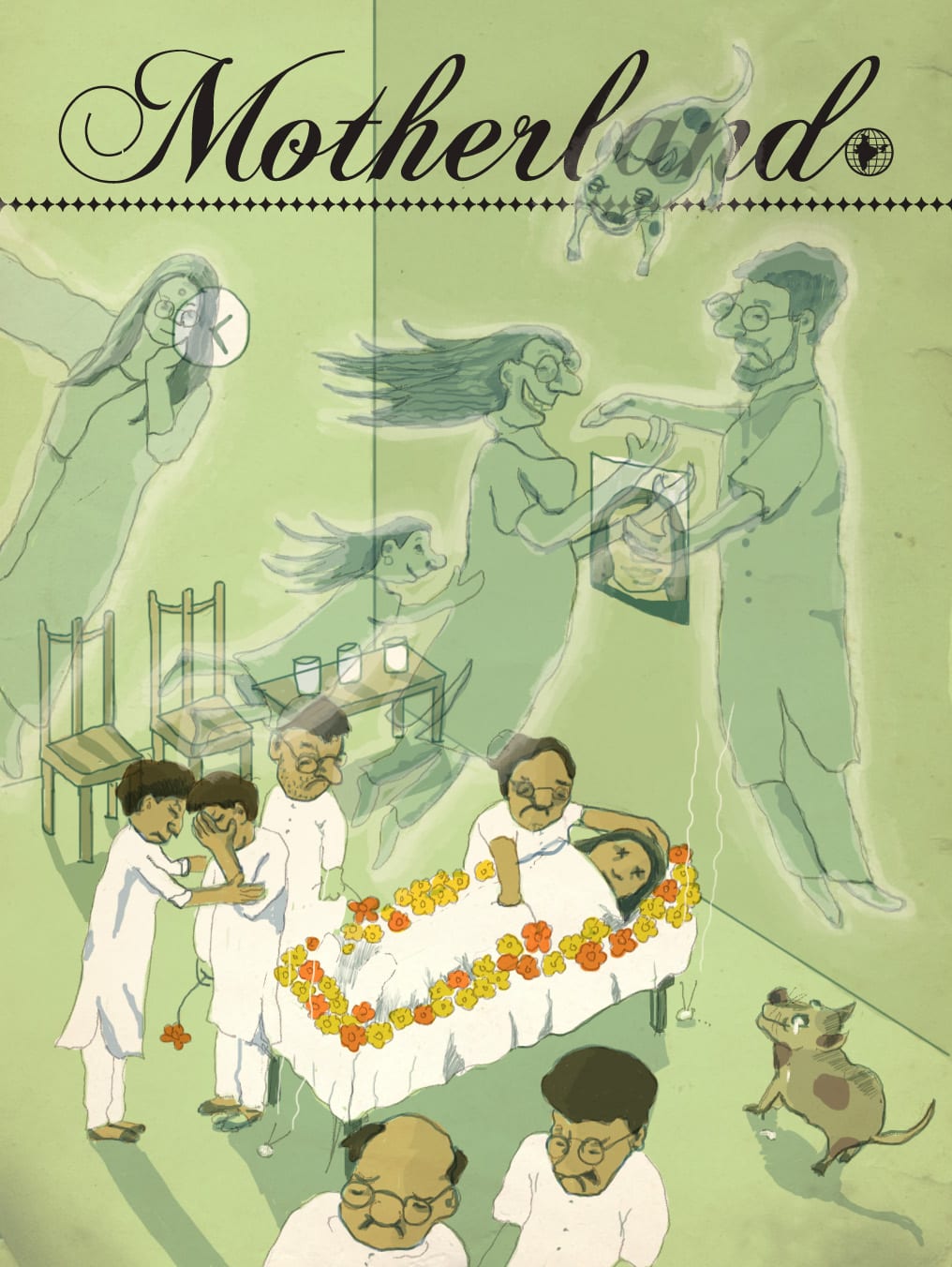 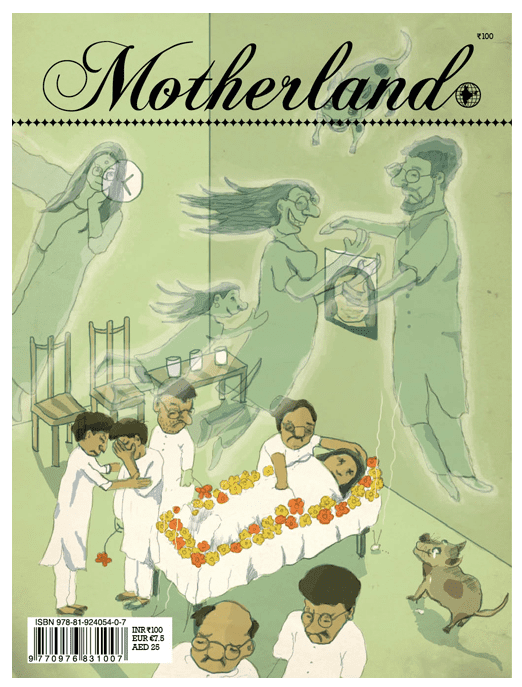 So I have another show this year and this time it's at Singapore! Part of the new Indian Film and animation festival showing on Aug 17 and 18th 2011. Time to make some more personal work. 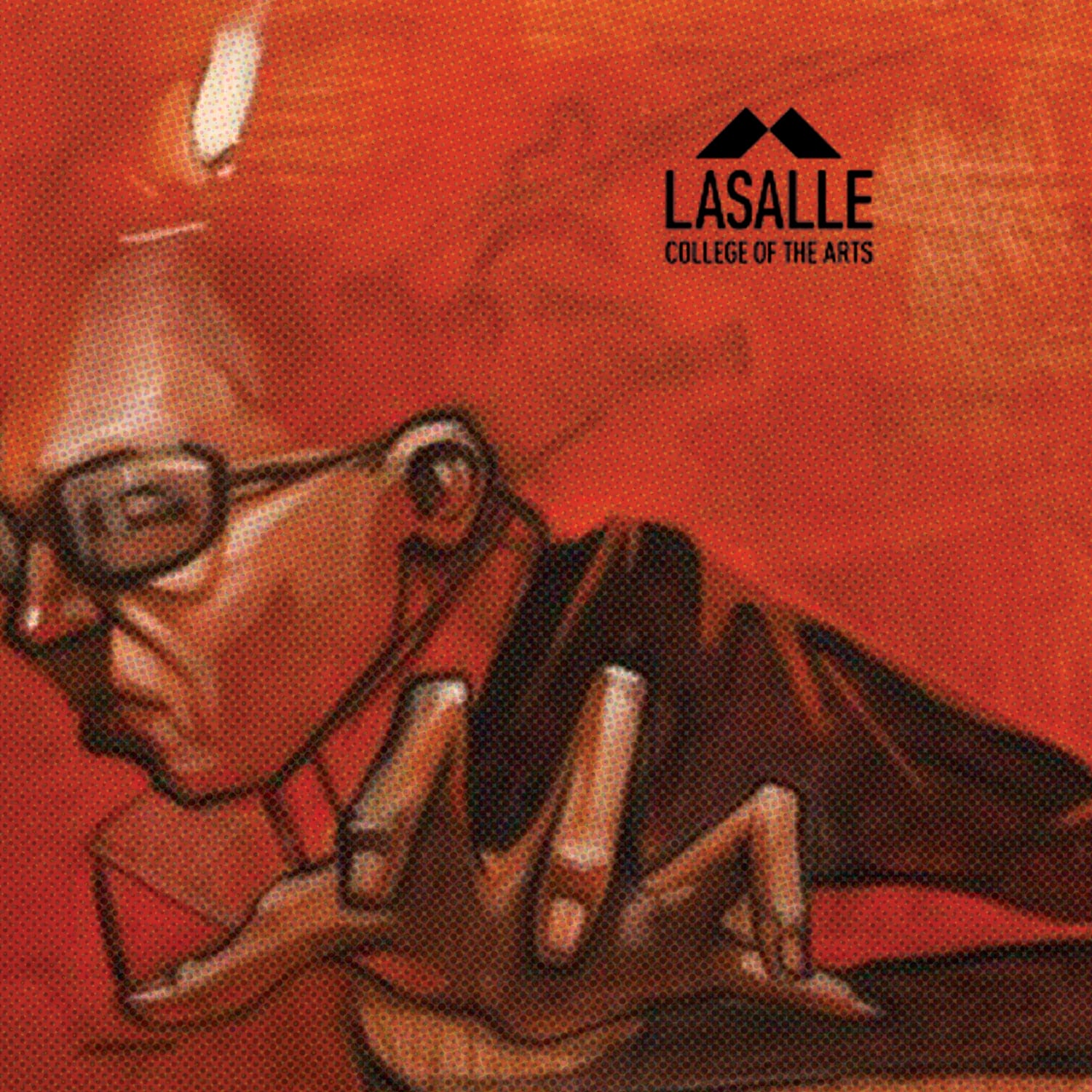 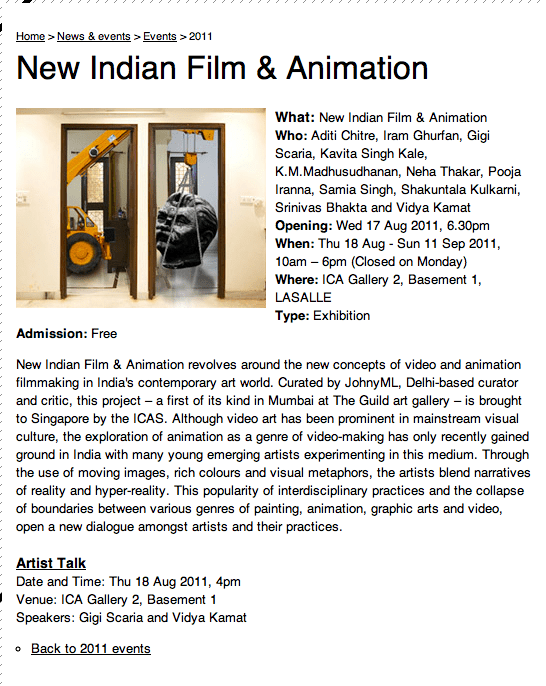 Film screening held at The Attic in Connaught Place.

It is a beautiful venue for a crowd of about 50-80. Very good  for sound as well. 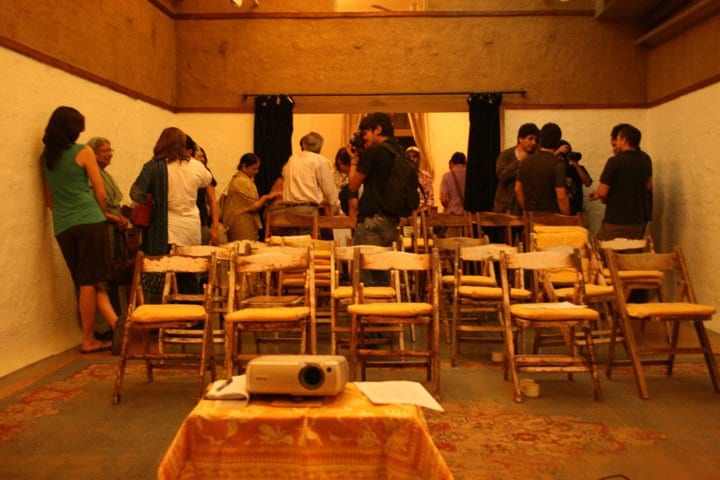 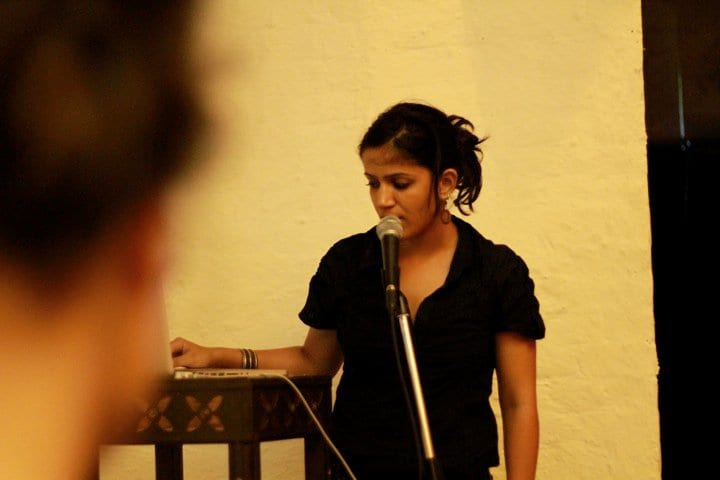 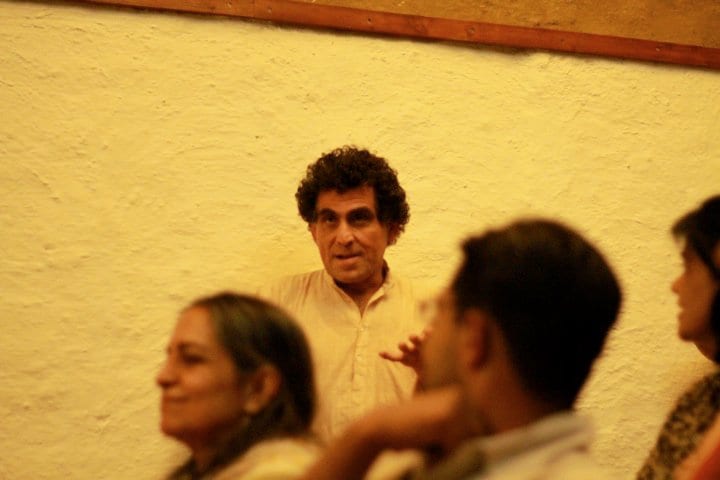 My film : Tread softly and Animation: My Self Assured Companion screened at the Video Art Festival in Mumbai along with Aditi Chitre, Iram Ghurfan, Gigi Scaria, Kavita Singh Kale, K.M.Madhusudhanan, Neha Thakar, Pooja Iranna, Riyas Komu, Shakuntala Kulkarni, Srinivas Bhakta and Vidya Kama. Have a look if you are in Mumbai. 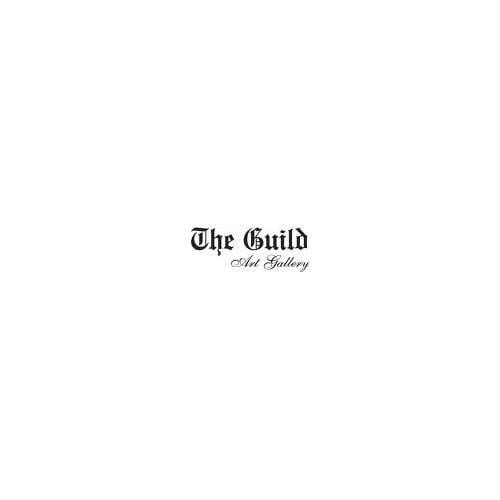